A passenger of the P&O ship Azura has been killed and nine others injured in a bus accident during an offshore excursion in the Caribbean.

The collision occurred midday Wednesday, as the victims rode on a bus carrying ten Azura passengers and twelve riders in total. The vehicle, operated by a shore excursion provider, was reportedly coming from the Emerald Pool, a popular tourist attraction on Dominica island. According to Dominica News Online, the bus collided with an oncoming vehicle, killing one British cruise passenger and injuring nine others that were soon sent to a local hospital for treatment. 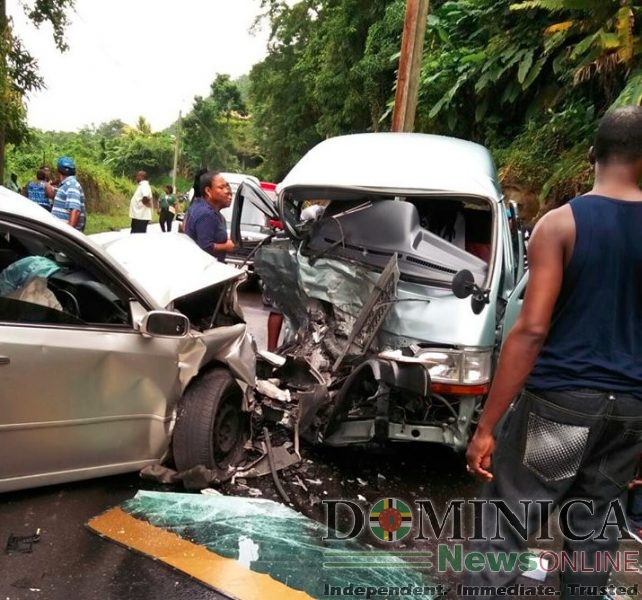 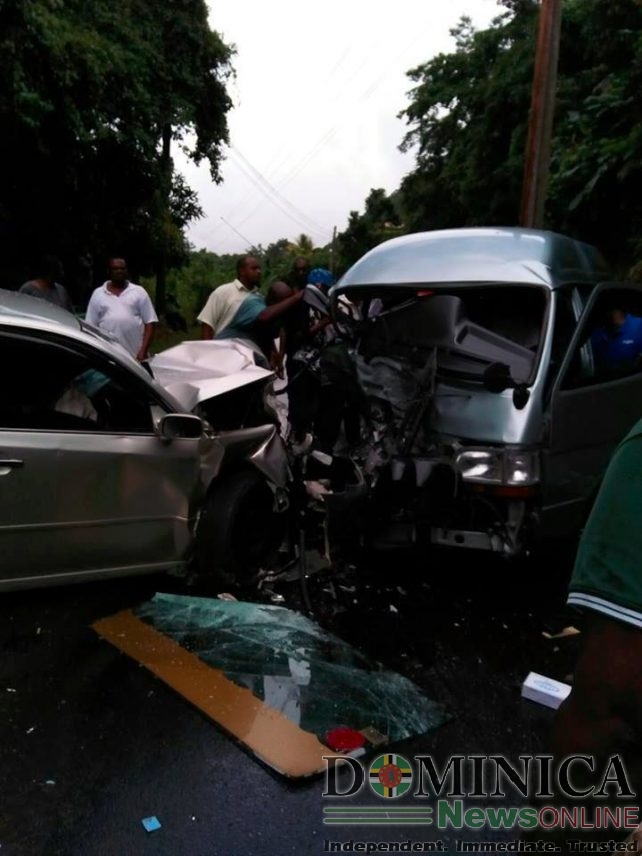 “P & O Cruises representatives are on-site at the hospital to support the injured,” the company said in a statement, noting that the majority of passengers have now been discharged. P&O has not released the names of those involved, and the cause of the accident remains unknown.